The tables have turned in our house.

I am now being told by my children to put my smartphone down and pay attention.
So I protest – ‘what do you think I’m doing on my enormous phablet – let me assure you it is nothing fun’ (I use no other device now – I have to take advantage of every free moment – wherever I am – to keep up). I’m topping up dinner money, using voice recognition to reply to 150+ work emails a day and doing a huge amount of self service admin on-line that used to be done by staff in banks, insurance companies, civil service administrators etc. (Mostly) women in those companies used to get paid for this work. Now (mostly) women don’t get paid for this admin.

But in all honesty – its not true that’s why I can hardly ever put down my phone.
I am making up for the generations of women who could not get access to information or discuss deeper issues because they were not educated and were barred from libraries.

Maybe some nuns were the exception to this (Ruth Jones – is this your specialist subject?).

One woman who was an exception was the little known -first ever -female mathematician Hypatia from 355 to 415 AD who was the only woman academic and lecturer with access to the library of Alexandria.

Students (all male) came from far and wide internationally (Syria and the Eastern Mediterranean) to hear her lectures on maths and astronomy. It is likely that she helped design some of the first pocket astrolabes – the 4th century equivalent of the smartphone with an early version of GPS to measure the position of celestial objects, time of day, season etc. A really cool gift and gadget for wealthy Alexandrians. 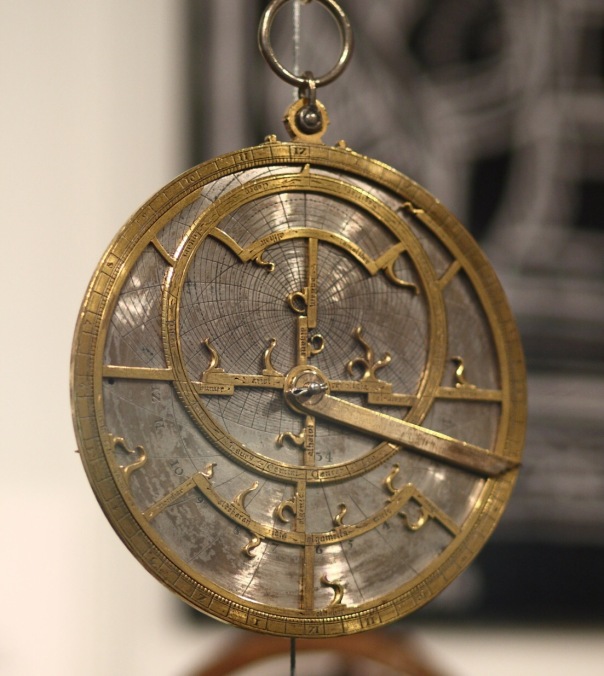 If you want to know more – watch the film Agora (unfortunately with extra added romantic interest) but otherwise good. Or this YouTube video:

She was an atheist and is better known than her male contemporaries because of her grisly end – more later.
The University of Alexandria was the first international centre of learning, and had a very diverse culture – open to all religions with an ethos of equality ( obviously not women in that era). The predominant philosophy was neo-Platonism – liberal and non-conformist. Many of her students got jobs as top establishment figures.

She was internationally influential.

She was an advisor to governors, self possessed, confident, respected and listened to. People congregated outside her house in times of turmoil to hear her opinions on what to do. While her father (a top intellectual at Alexandria University) and her sponsor the bishop of Alexandria Theophilus were alive, she was safe, but when Theophilus died she was very quickly seen as a threat.

About her grisly end: being stripped, hacked to death with pottery shards then burnt by Christian monks. She paid the ultimate price for being a token woman! Even so – I bet she thought it was worth it.

So here we are as modern women with access the library of Alexandria and more at our finger tips and you are surprised that we are distracted from chasing dragons or playing tea parties?

For the avoidance of doubt – North London Women – by Ambrosia for once I don’t mean an aperitif involving Prosecco.